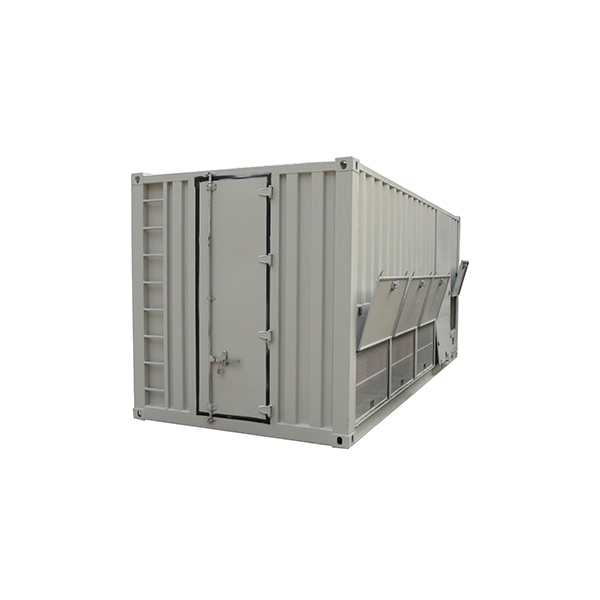 
Send email to us

The system is a new generation of measurement and control software independently developed by our company for the testing of Marine planet, land and military generator sets and power supply system. It has independent intellectual property rights. The software is flexible and convenient to operate, fully functional, and can be tested independently or in parallel with multiple sets.

When you quote or order, please provide following information in order to fulfill you requirement and service

8.According to requirement, you can choose following control way

9.Way of display, according to requirements.

Friendly Notice: We are willing to provide customers with customized products which typing their logo.